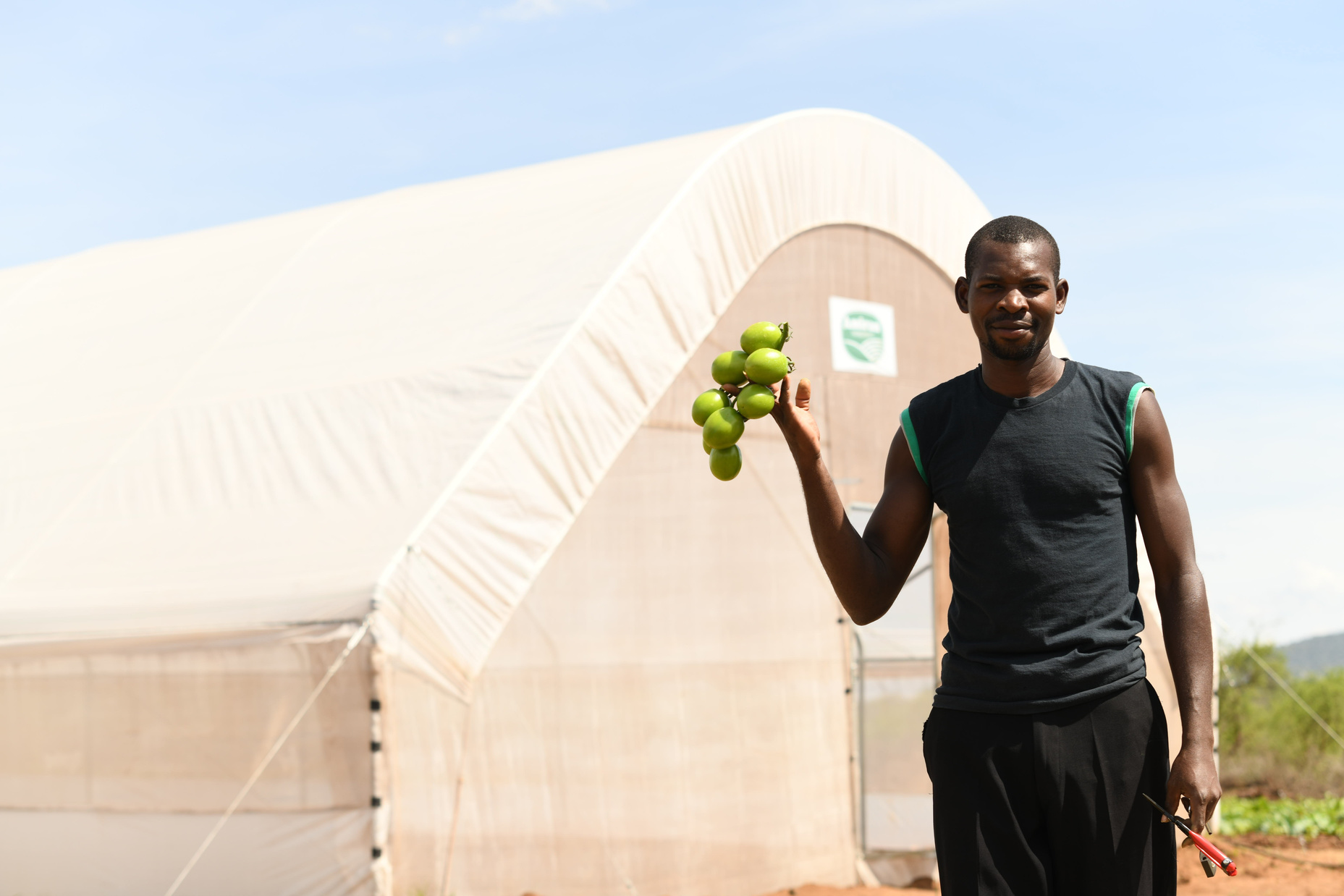 In order to increase farm production. The following are planned:

Mother Esther is in a semi arid area, where the nomadic community doesn’t practice farming. With the expansion of the farm project by one more greenhouse, the impact will trickle down to the community.

One and half acre drip-lines.

The main objective of this project is to provide accessible clean water to the church, (where the girls currently take shelter) as well as save the shelter funding each month that will instead be used to hire a teacher for the girls

Mother Esther girls boarding and rescue centre is located in Kajiado County which is one of the home to the Maasai community in Kenya. Kajiado county is located in the Rift Valley on the southern part of Kenya. The centre was started in late December 2015, not as a planned project but out of an emergency need within the community. A youth seminar was held to discuss the importance of education for children, particularly girls, as well as discuss the harmful effects of FGM and early marriage. The seminar started an important conversation within the community. During the month of December, which is the time girls are supposed to be circumcised and married off, several girls, accompanied by their mothers, sought refuge in the local church to hide from the planned marriages and FGM. By Early January 2016 the church sanctuary was housing 26 young girls together with their mothers. Mothers also sought refuge as in the community, when the girls refuse “the cut” mothers are blamed and are often beaten and banished from their marital homes, and sent to back to their parents to become outcasts.

Check out these related active projects: