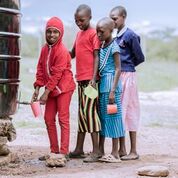 Project Summary:
The project consists of the purchase of 2 industrial water tanks in which rain water will be harvested and stored. Water will be used for drinking and washing. By harvesting rainwater, the home is able to save money on water they would normally buy.

Mother Esther girls boarding and rescue centre is located in Kajiado County which is one of the home to the Maasai community in Kenya. Kajiado county is located in the Rift Valley on the southern part of Kenya. The centre was started in late December 2015, not as a planned project but out of an emergency need within the community. A youth seminar was held to discuss the importance of education for children, particularly girls, as well as discuss the harmful effects of FGM and early marriage. The seminar started an important conversation within the community. During the month of December, which is the time girls are supposed to be circumcised and married off, several girls, accompanied by their mothers, sought refuge in the local church to hide from the planned marriages and FGM. By Early January 2016 the church sanctuary was housing 26 young girls together with their mothers. Mothers also sought refuge as in the community, when the girls refuse "the cut" mothers are blamed and are often beaten and banished from their marital homes, and sent to back to their parents to become outcasts. 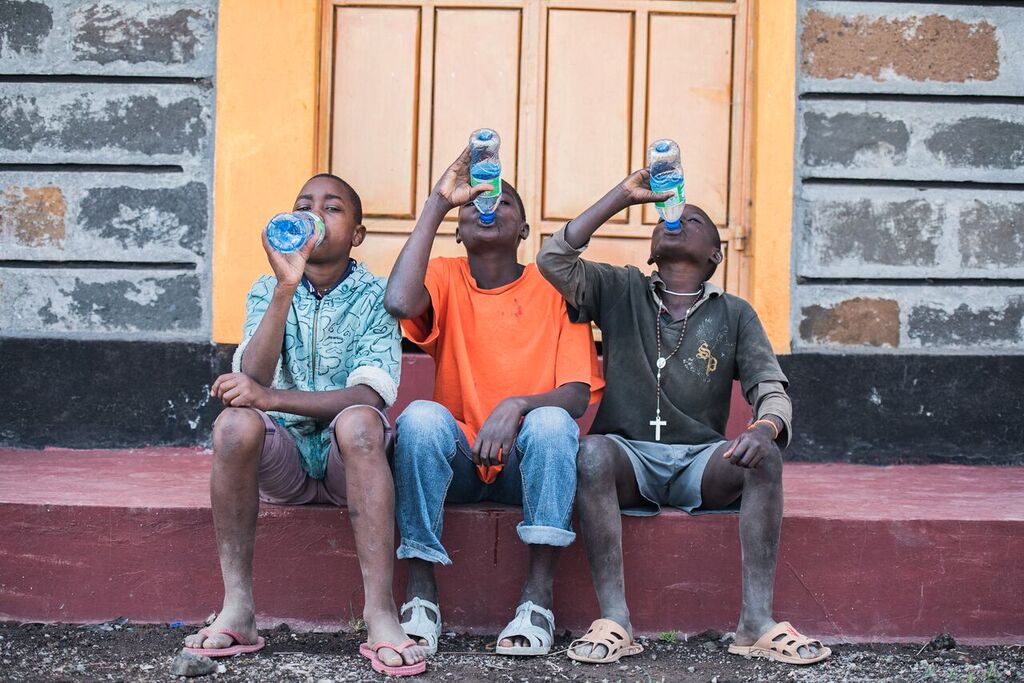 Solar Water Pump for Welcome to the Family Centre

Project Objective: This is to reduce the cost of production of the wat 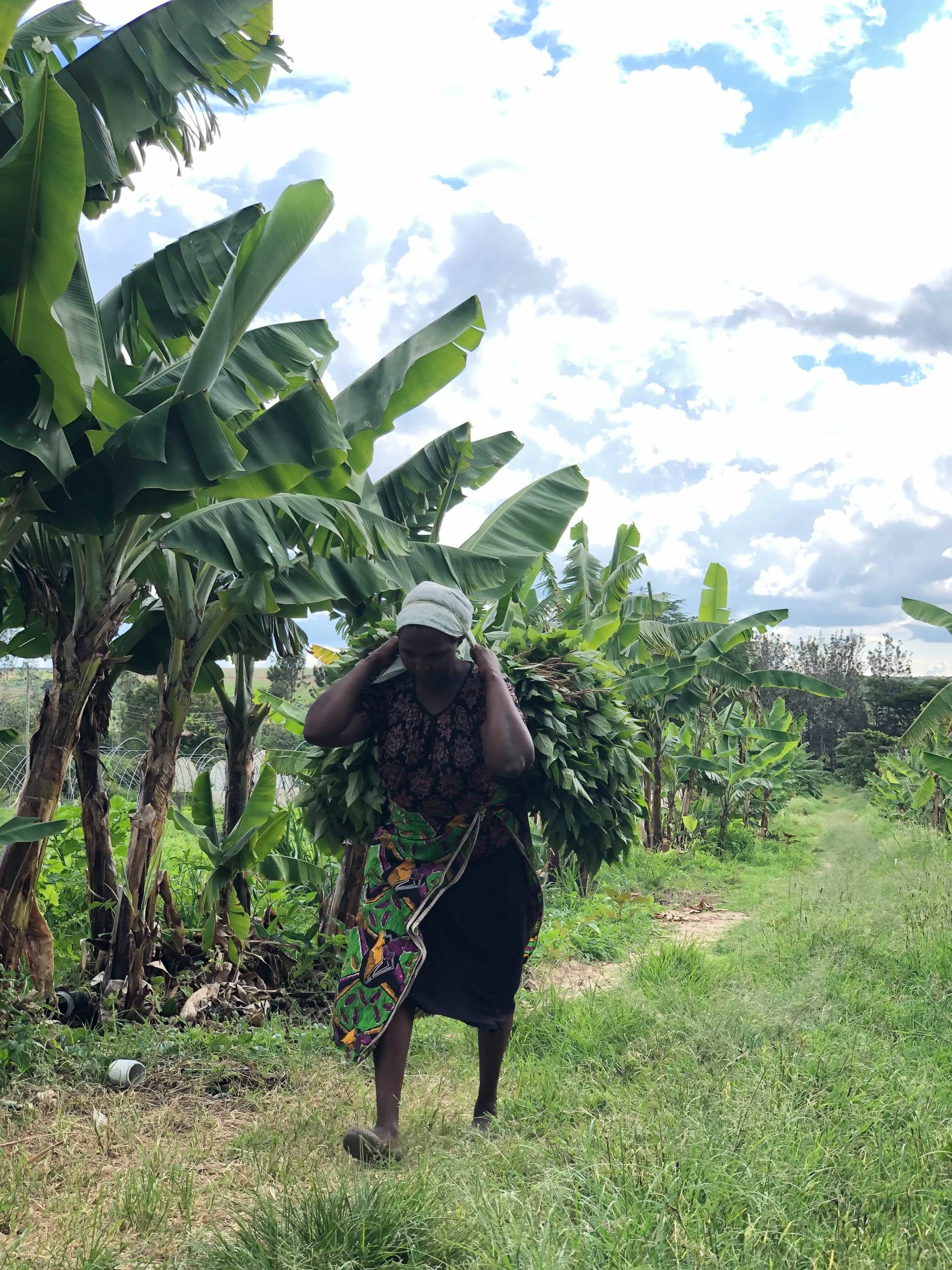 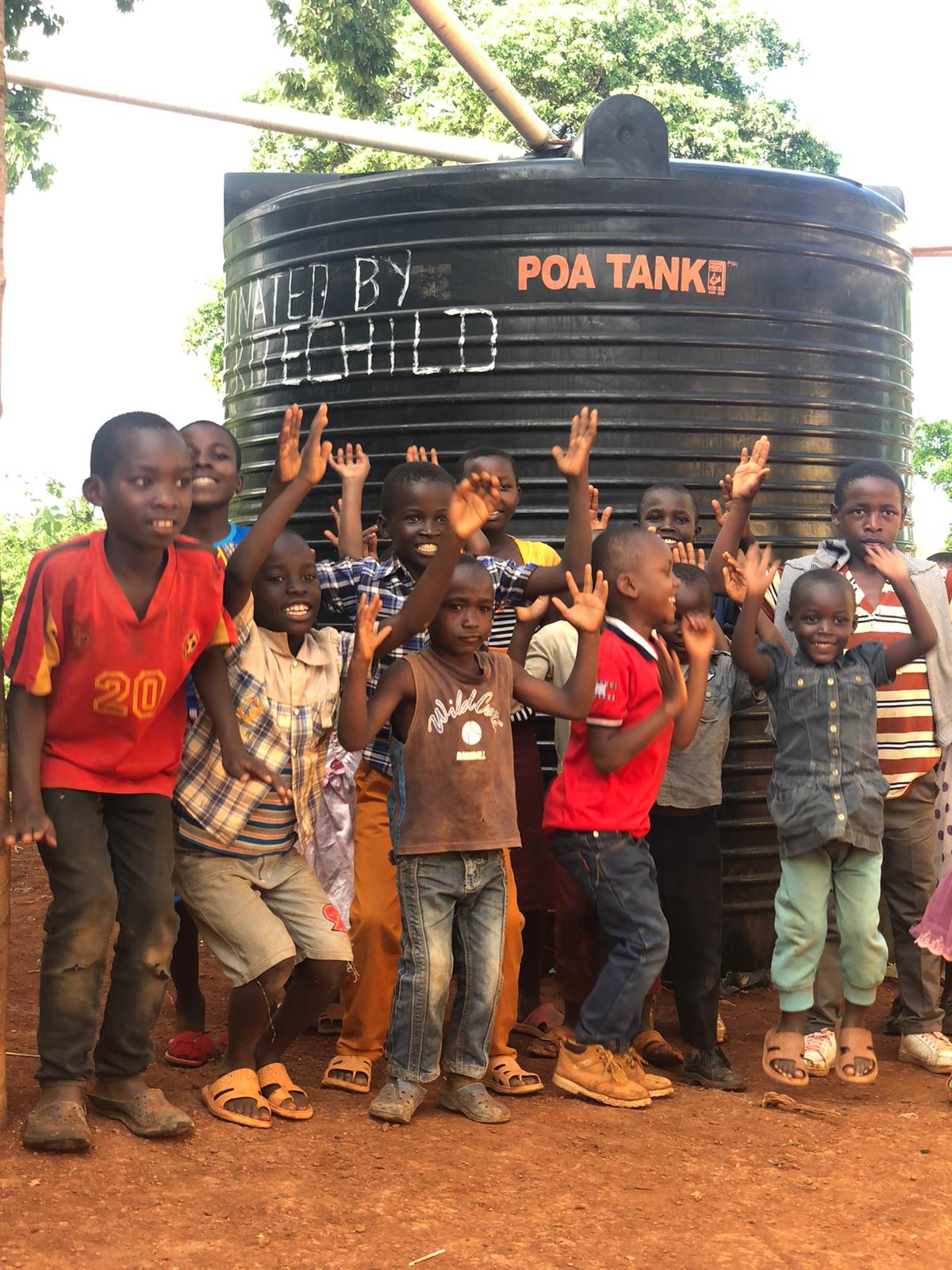 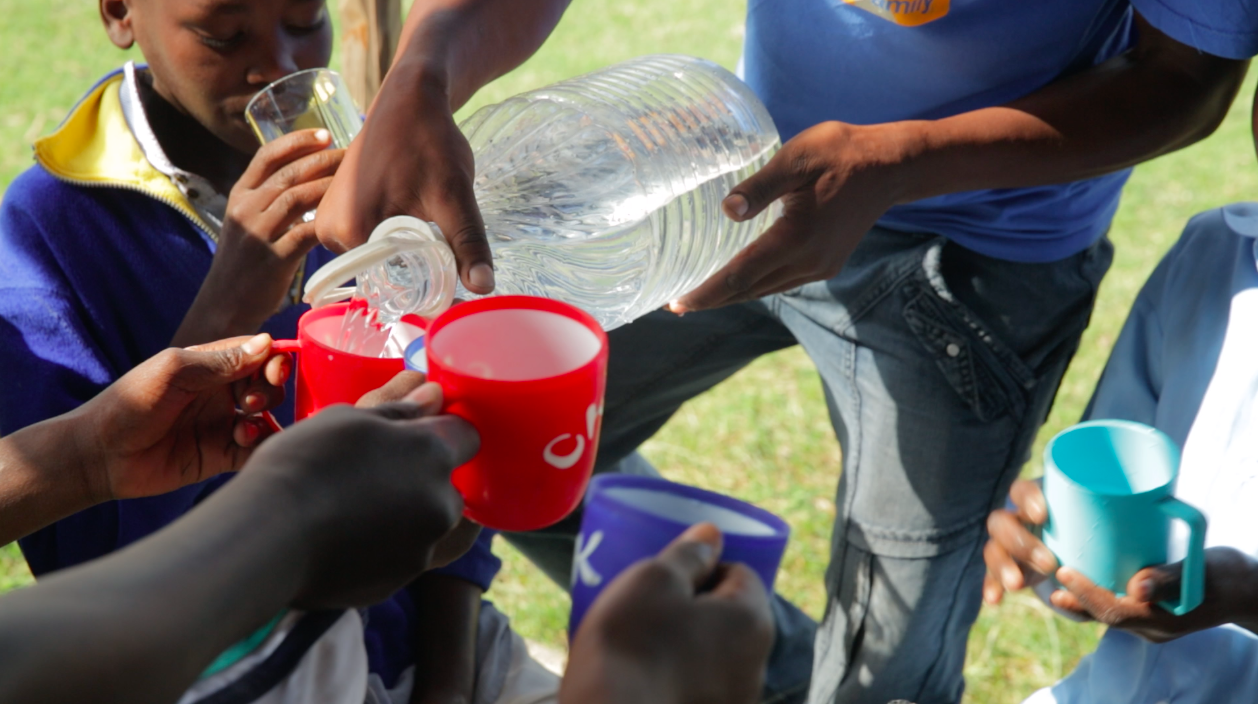 Clean Water for All: Kenya 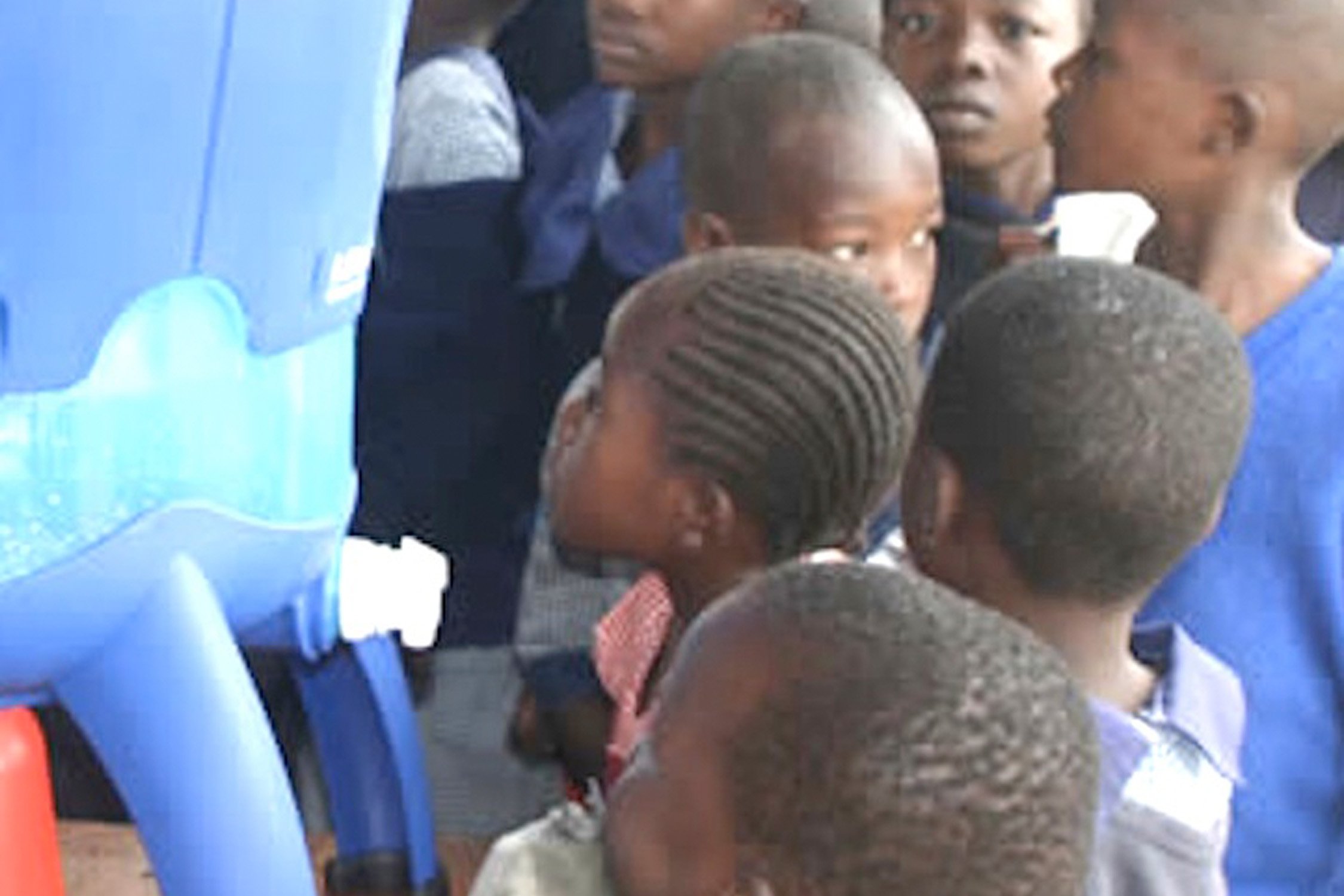 Our field partner, the Fiwagoh Mission home, is located on the outskir