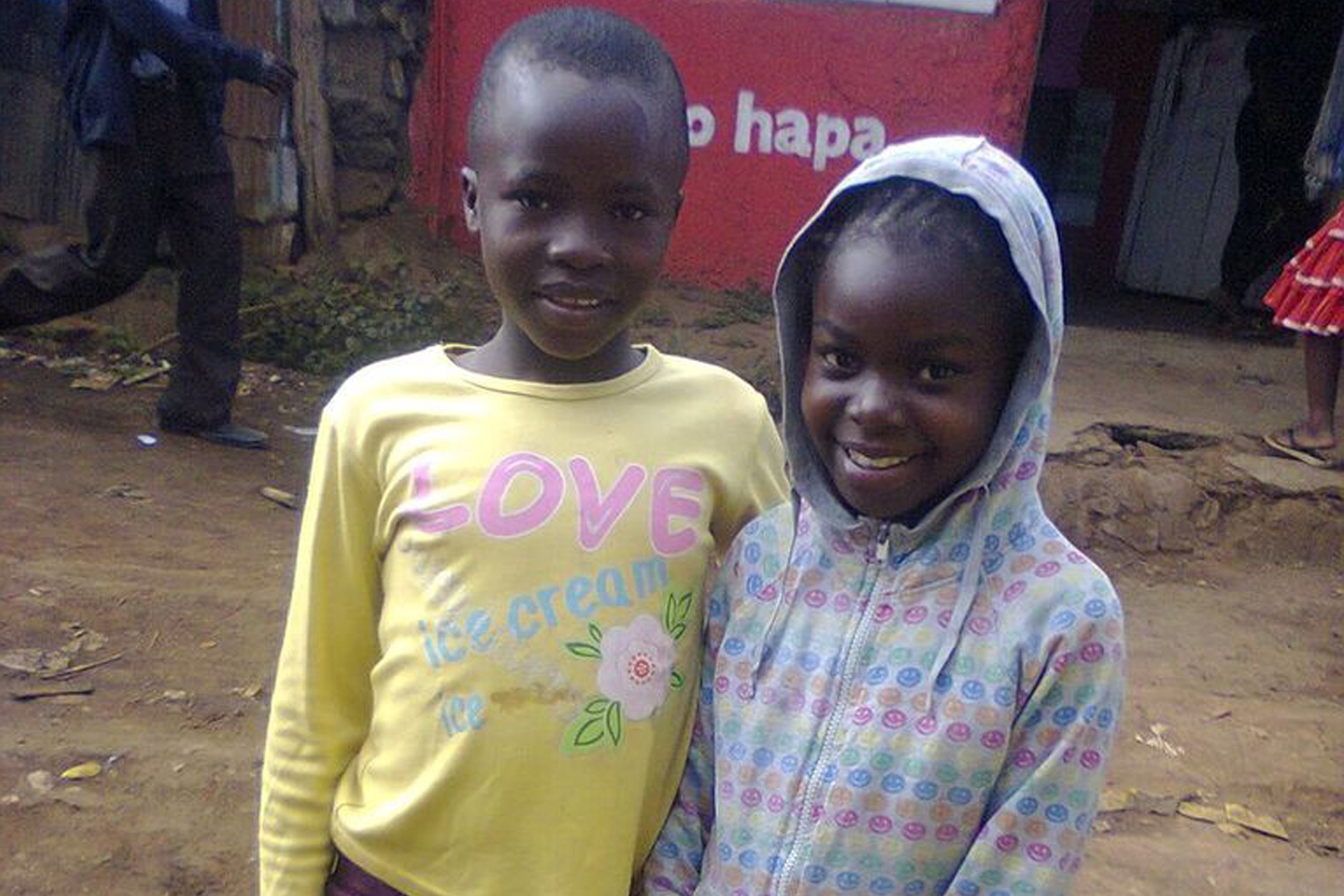 Project Summary
In conjunction with Amiran Kenya, the top purveyors of greenhouses in the country, the St. Catherine's Greenhouse will entail the refurbishing of 4 abandoned greenhouses on the property in the outskirts of Nairobi. It also entails setting up irrigation drips for the land as well as reconstructing a well. In addition, we would pay for 1 year’s salary for an agricultural manager to oversee production and maintenance. The home will make their own investment by paying for the laborers on the farm.

St. Catherine's children's home is originally located in the Kibera slum of Nairobi:

"The orphanage started in the year 2006.This was as a result of three siblings who were learning in our centre who lost both of their parents through HIV/AIDS pandemic .These three children had no one to take of their need since their grandmother who was the only survivor was very old and living in poverty in the rural. A single room was prepared for them to live in and the church helped in providing for their meals. There after more cases were realized and by the end of 2006 we found ourselves accommodating nine orphans. Following the 2007 post election violence the number grew to 21 orphans.
At present we have a total of 43 0rphans of which 20 are in High school and normally spends their school holiday at Uriri where we have  the  school farm." 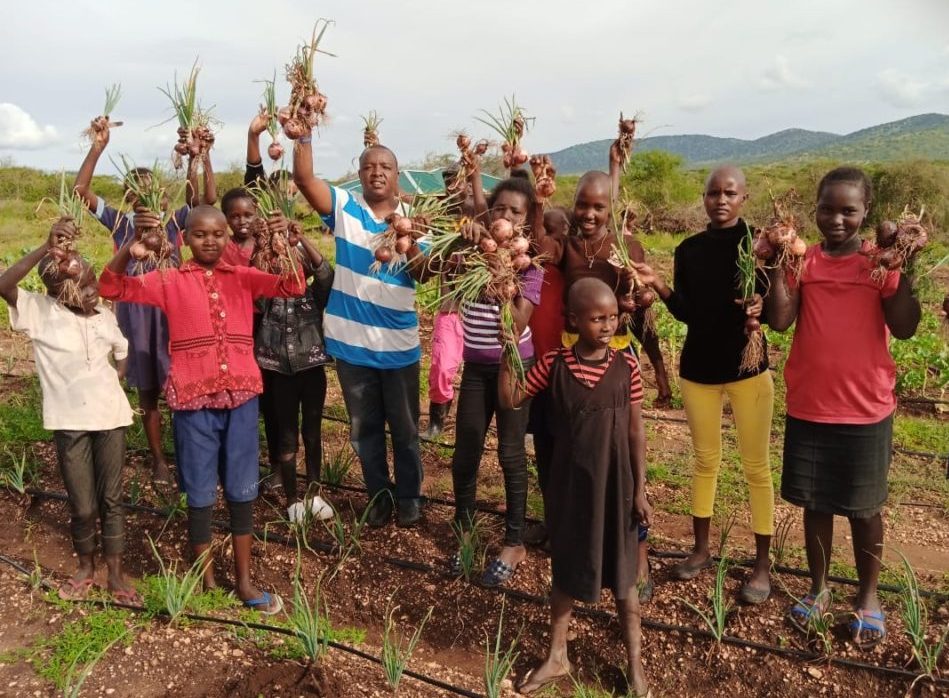 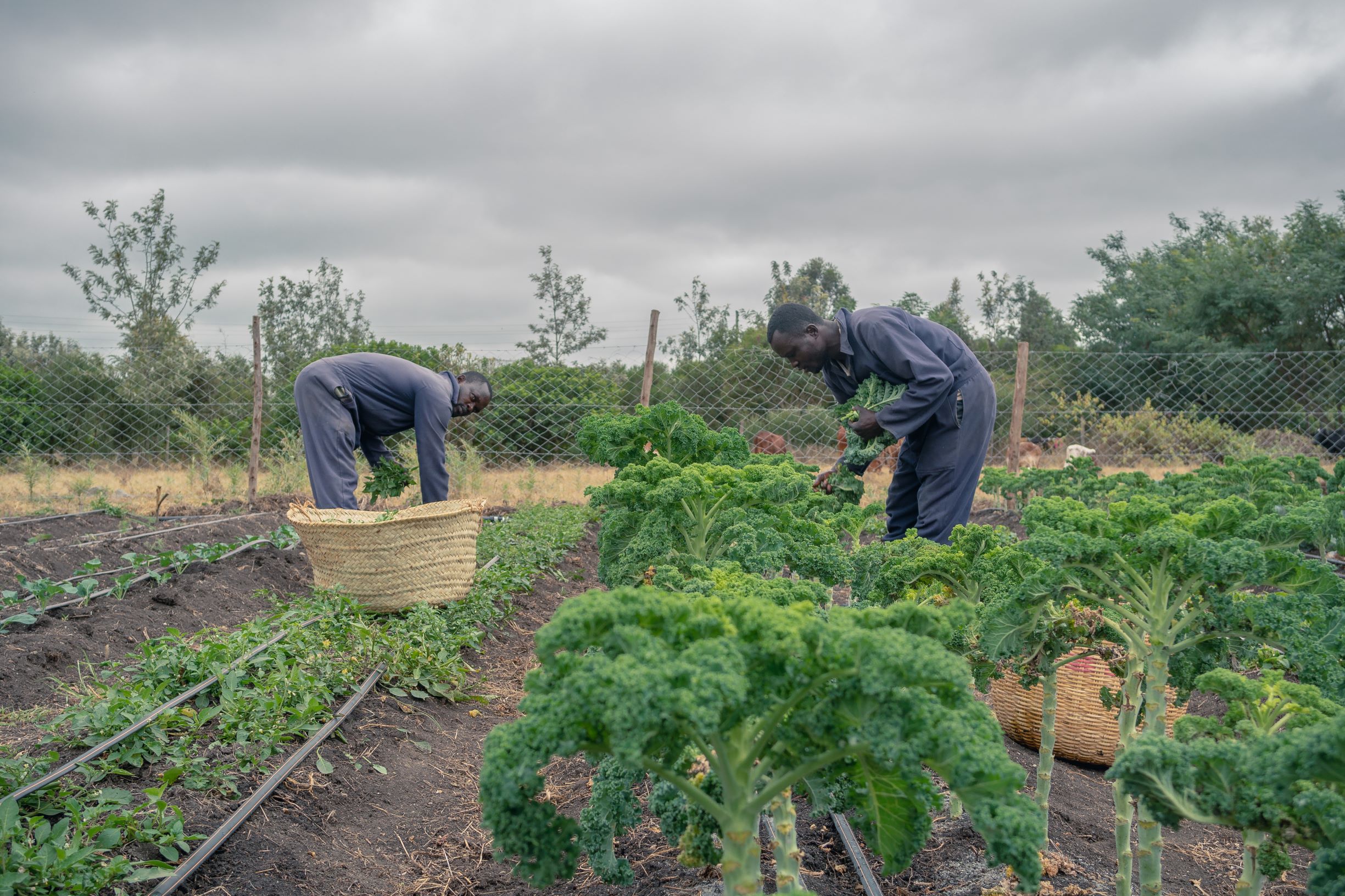 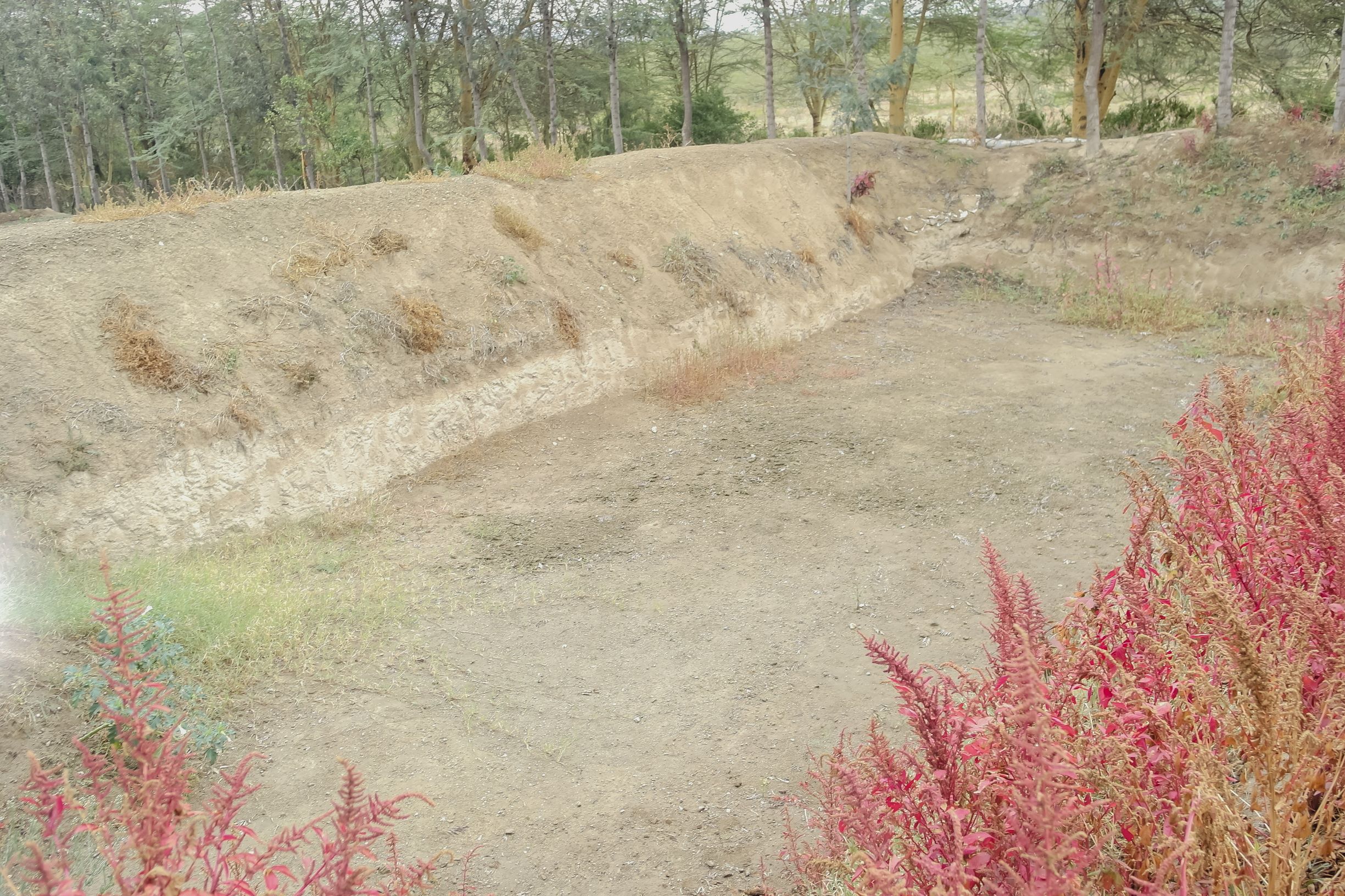 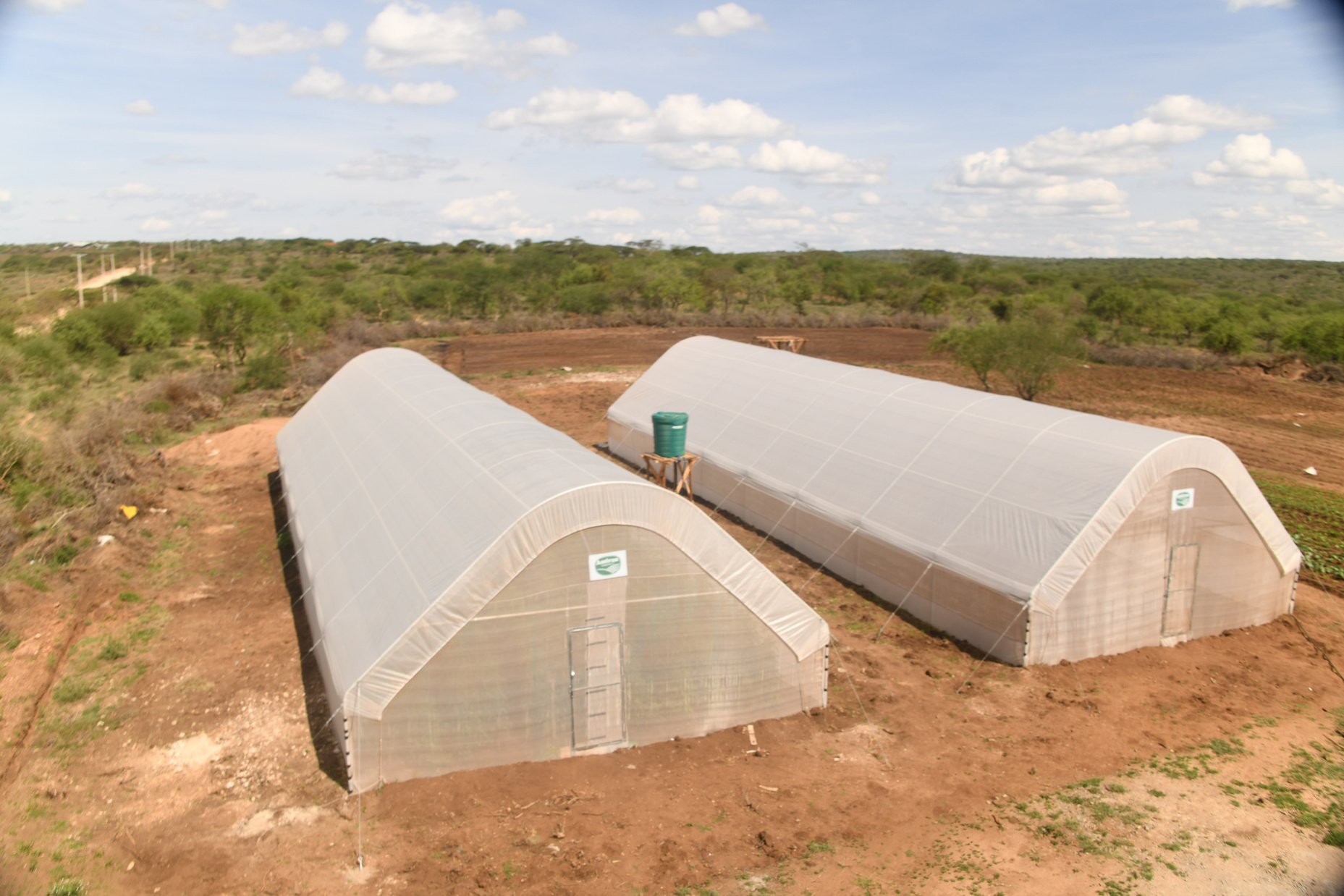 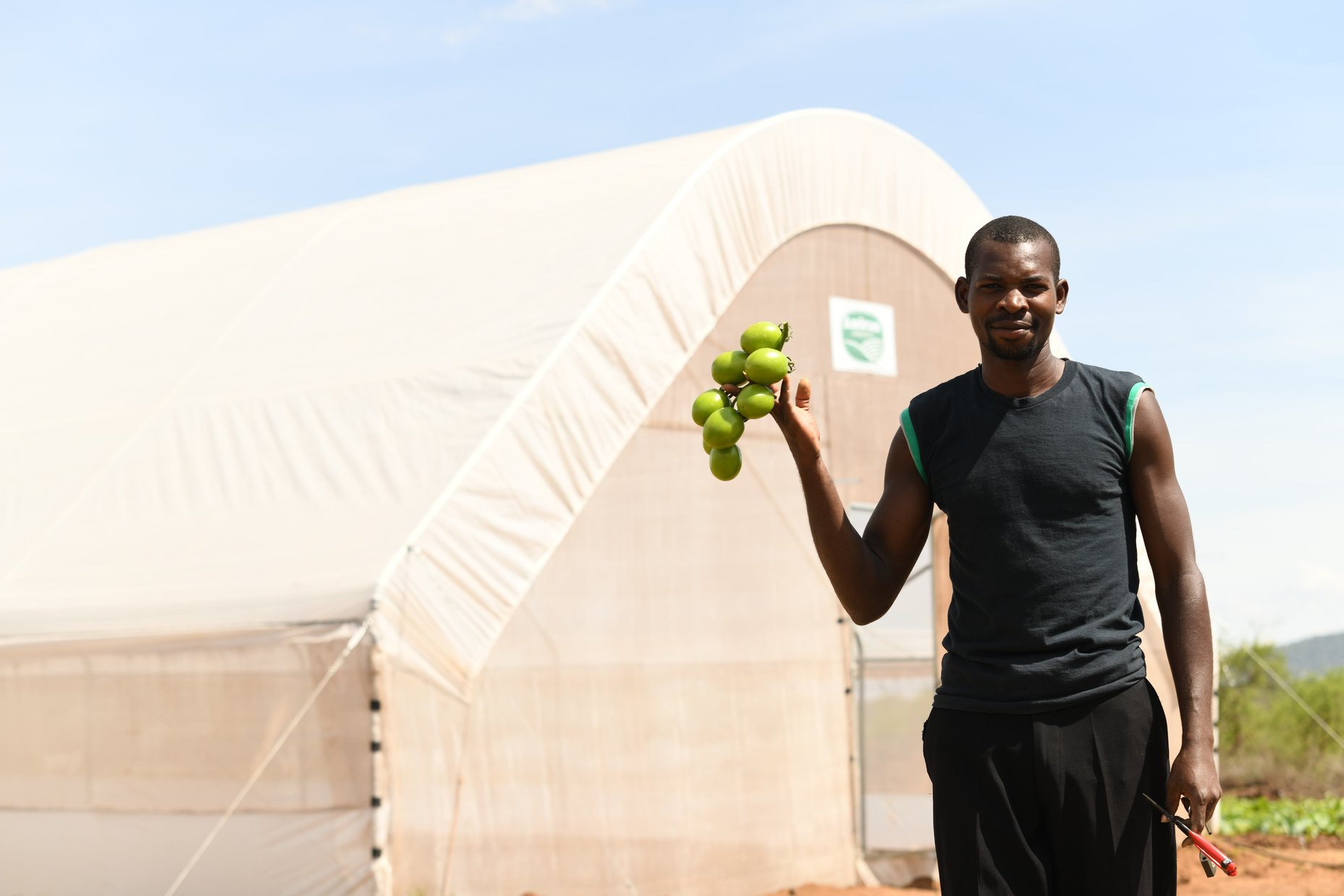 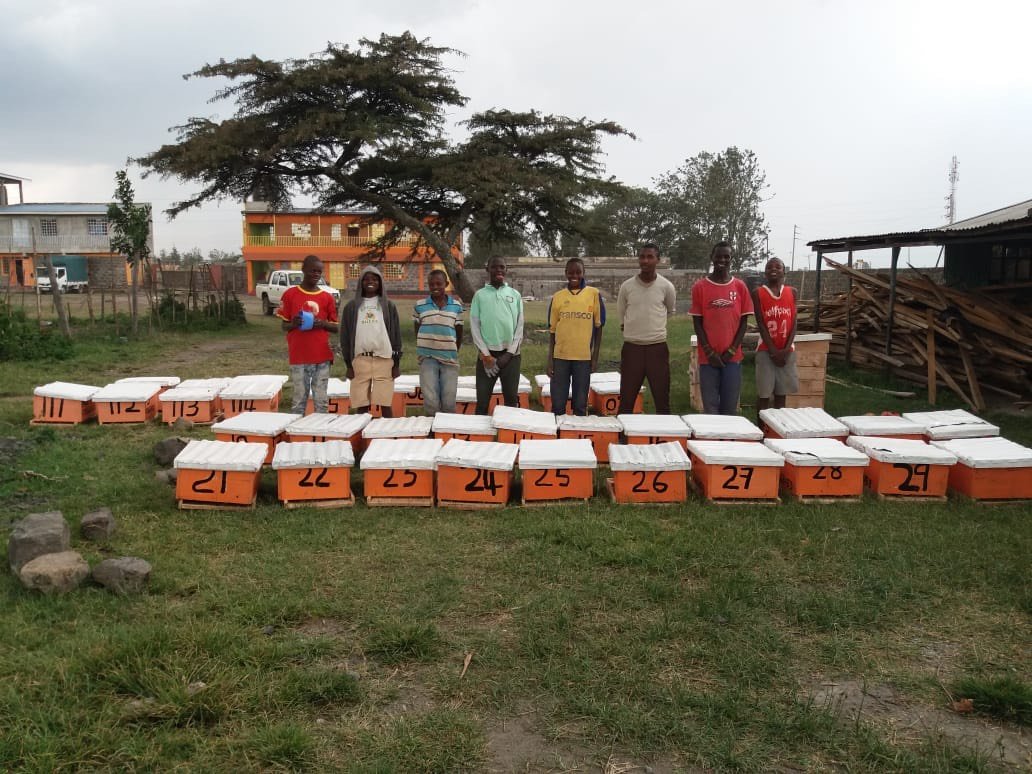